← back to all Corneal Topographers


3 people are currently viewing this device.

As of the day we’re notating this review, Carl Zeiss does not currently make an ATLAS model that has the ability to run on up-to-date operating systems. Not even the brand new, ATLAS 9000 has the ability to run on Windows 10. So the fact that the ATLAS 995 still runs on Windows 98′ doesn’t really bother us. Yes, it’s an older operating system, but that doesn’t matter given you won’t be connecting this unit to unprotected networks (it’s still HIPAA compliant) and since the built-in native software is all you’ll be using, you won’t even know which OS you’re running on. Regardless, Carl Zeiss will still try to talk you into buying the brand new model- they’ll say its safer, better in every way, and most of all “built-for-you.” And although the new ATLAS 9000 gives you fancy progression analysis, and greater software tools, the 995 and 9000 do very similar things. The 995 gives you advanced refractive diagnostics, Healing Trends/STARS (Progression), Pathfinder Corneal Analysis, Masterfit Contact Lens Fitting, and an Ablation Simulator; all of which adds up to a topographer that suits the majority of the OD population, at fractions of a new Carl Zeiss price tag. 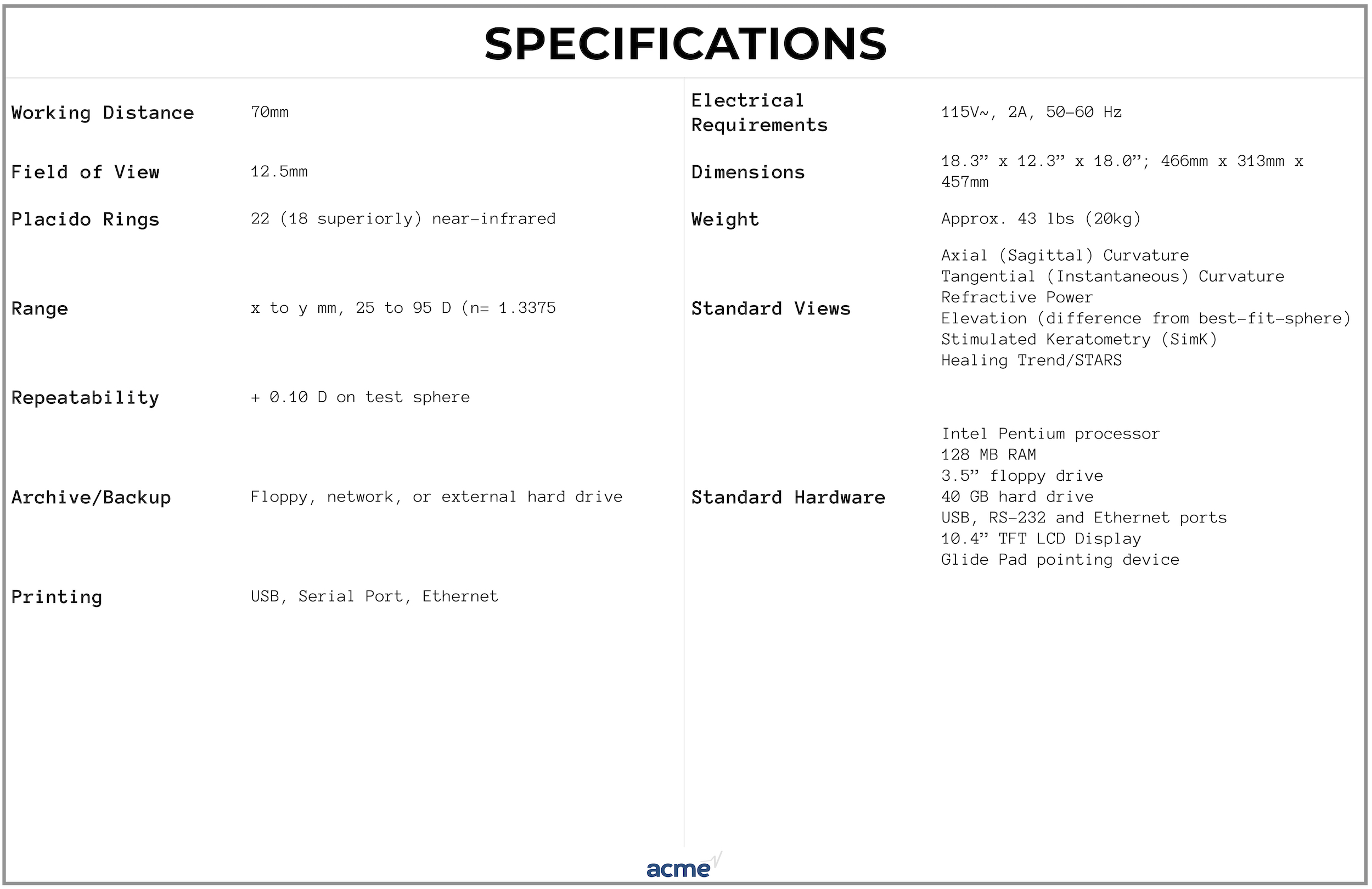 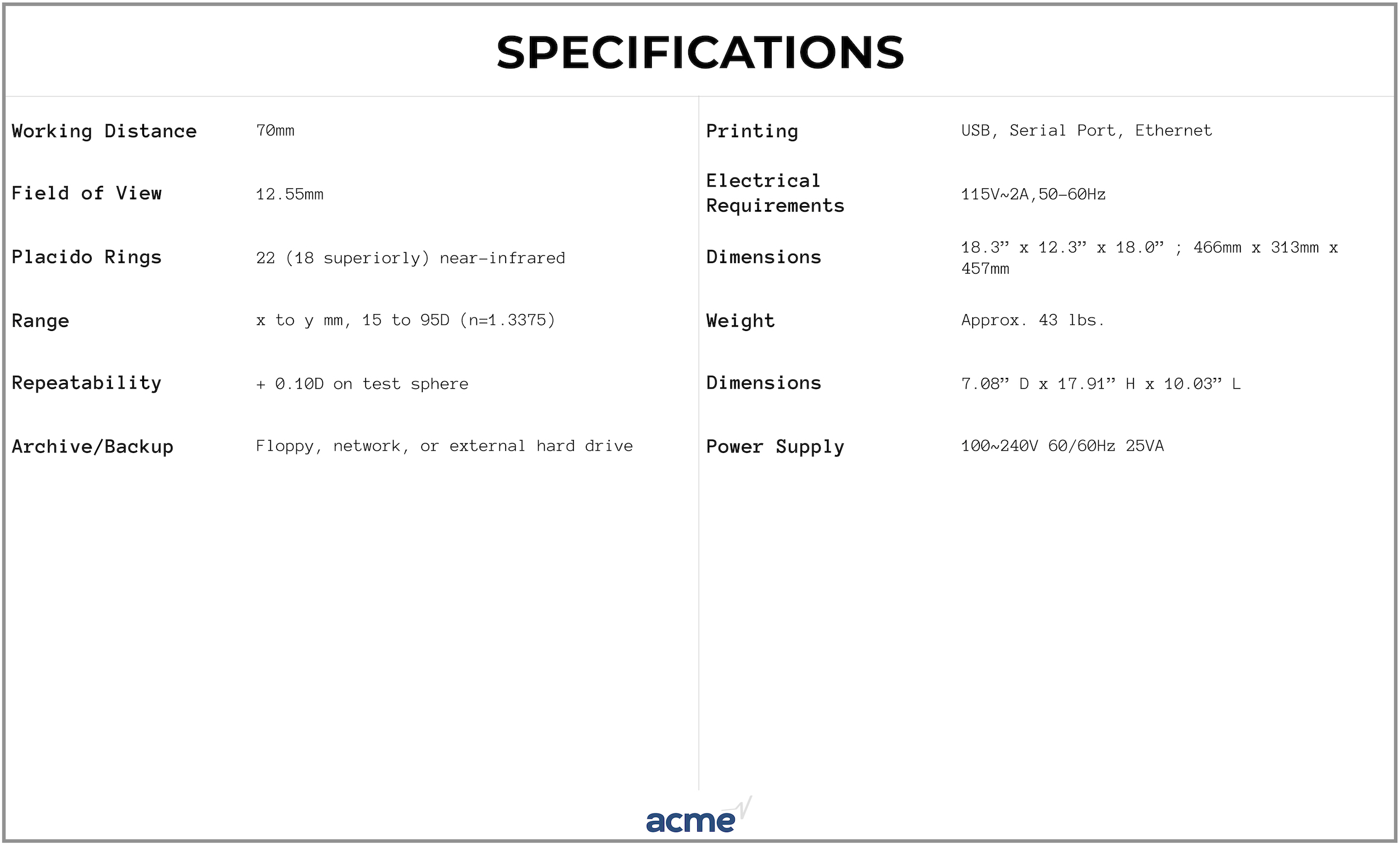